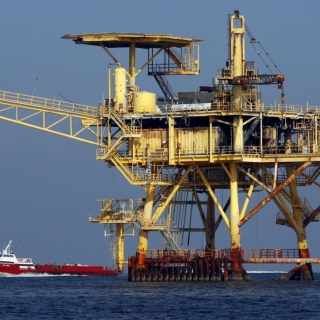 Oil prices edged lower on Monday on the outlook for increased supply of Iranian crude after France's president lifted hopes for a deal between Washington and Tehran, but losses were limited by growing hopes that the United States and China could make a deal to end their trade war.

Prices fell after French President Emmanuel Macron said preparations were underway for a meeting between Iranian President Hassan Rouhani and U.S. President Donald Trump in the coming weeks to find a solution to a nuclear standoff.