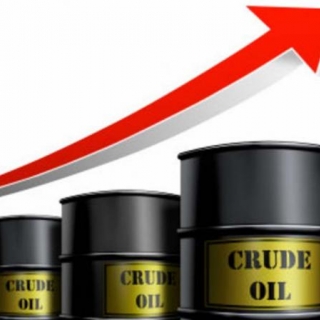 Oil extended gains from the highest level in almost six weeks as Saudi Arabia's new energy minister signaled his commitment to production cuts ahead of an OPEC+ meeting later this week.

Futures rose for a fifth day in New York after advancing 2.4% on Monday. Prince Abdulaziz bin Salman, appointed at the weekend after the dismissal of Khalid Al-Falih, said there won't be any radical change in the kingdom's oil policy. Key members from the Organization of Petroleum Exporting Countries and its allies meet Thursday in Abu Dhabi to discuss their production pact.

Brent for November settlement rose 45 cents, or 0.7%, to $63.04 a barrel on the ICE Futures Europe Exchange, climbing for a fifth day. The global benchmark oil traded at a $4.84 premium to WTI for the same month.