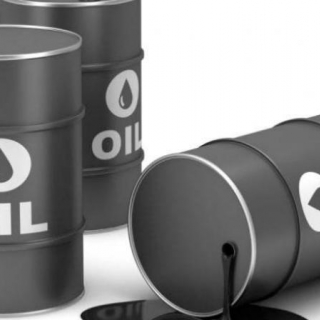 Oil prices fell on Thursday as U.S. crude futures were pressured by a build in domestic inventories and record production, while forecasts from the Organization of the Petroleum Exporting Countries for a lower-than-expected oil surplus supported Brent.

Crude production rose by 200,000 barrels per day (bpd) to a weekly record of 12.8 million bpd, the EIA said in its weekly report delayed a day by Monday™s U.S. Veterans Day holiday.