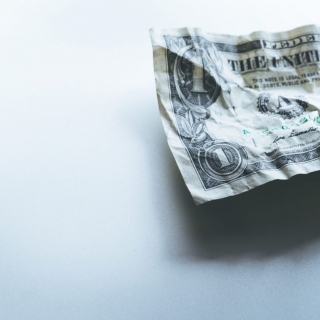 The U.S. dollar neared a two-year high on Friday as the White House delayed auto tariffs, while trade tensions with China increased demand for safe-haven assets amid an equity selloff.

The White House confirmed that it is delaying tariffs on European cars by six months to allow for more time to negotiate a deal with the bloc.

The tensions between the two largest economies in the world took a sour turn after the White House excluded Huawei and other Chinese companies from the U.S. market.

Sterling slumped for the sixth day in a row, with GBP/USD down 0.4% to 1.2744 as talks between the Labour and Conservative party stopped and the chances of a Brexit deal slimmed again.

Markit's German Manufacturing PMI for February beat estimates with a score of 47.8 points, far above 44.8 expected and 45.3 recorded in January. The score remains below 50 “ reflecting ongoing albei...

USD/JPY seesaws around 112.00 amid the initial minutes of the Tokyo open on Friday. The yen pair recently surged to the highest since April 2019 following the broad US dollar rally and weakness of the...

The GBP/USD pair edged higher to fresh session tops, around the 1.2920-25 region post-UK macro data, albeit lacked any strong follow-through. According to the data released this Thursday, the UK mont...

Yen Near 9-Month Lows, Euro stays on the Back Foot...

The safe haven yen was trading close to nine-month lows against the dollar on Thursday as risk appetite was underpinned by expectations that China will continue with steps to offset the economic impac...