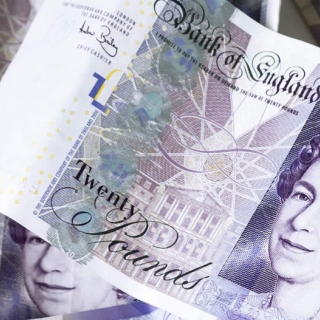 The selling pressure around the British Pound re-emerged post-BoE announcement and dragged the GBP/USD pair to fresh 1-1/2 week lows, around the 1.2820 region.

The pair failed to capitalize on its attempted intraday recovery move and met with some fresh supply near 200-hour SMA, around the 1.2880 region. The rejection slide accelerated further after two BoE MPC members “ Saunders and Haskel unexpectedly voted for a 25bps rate cut.

Against the backdrop of prolonged Brexit uncertainties and the latest UK political developments, the dovish vote distribution took its toll on the British Pound and turned out to be one of the key factors exerting some fresh downward pressure on the British Pound.

The downside, however, remained cushioned, at least for the time being, as market participants now look forward to the post-meeting press conference, where comments by the BoE Governor Mark Carney might lead to a fresh bout of volatility around the GBP crosses.