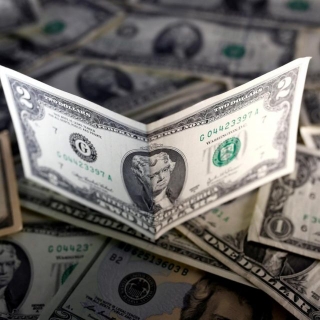 The U.S. dollar fell on Monday after CNBC reported that Chinese officials are pessimistic that a trade deal will be signed.

The report, which cited government sources, said the bleak outlook was due to U.S. President Donald Trump™s reluctance to roll back tariffs. China has been pushing for the two sides to remove tariffs as they work on a phase one trade deal. Trump has said that he has not agreed to end tariffs, causing uncertainty on whether or not there will be a deal. Since then, both sides have said they are making progress but have not given any details on the outcome of talks.

Elsewhere, sterling was steady, after rising 0.4% earlier in the session on news that all Conservative Party candidates at the Dec. 12 election have pledged to back Prime Minister Boris Johson™s Brexit deal. Opinion polls suggest that the Conservatives will win the election.